Today’s big stars in my kitchen are the Crusty Bread – Roasted Garlic, Rosemary, and Robusto cheese – and my newly-invented braised lettuce recipe.

This week’s CSA delivery from Pinckney’s included a giant head of Bibb lettuce. I don’t know about you, but I just can’t eat that much lettuce. So I decided to try something different – braising it with some other veggies and beef broth.

I searched for a recipe online, but didn’t really find anything other than the one recipe that gave me the idea in the first place, that I had tried before. That recipe was for braised carrots with Bibb lettuce. But I’m not a huge carrots fan, so I didn’t want to do that either.

I don’t have a picture of it, but my experiment came out delicious. So I will share it with you. It would probably be good with other greens, too.

Put a little olive oil in a large flying pan, and heat over med-low heat. When the oil is hot add the peppers, mushrooms, and onion. Let the veggies brown a little – only stir them every few minutes. You want to let them brown without actually cooking very much.

Once the veggies have browned a bit, turn up the heat, add the beef broth and bring it to a boil. Add the lettuce and stir until it wilts. Keep cooking, stirring occasionally, until the broth is mostly reduced. 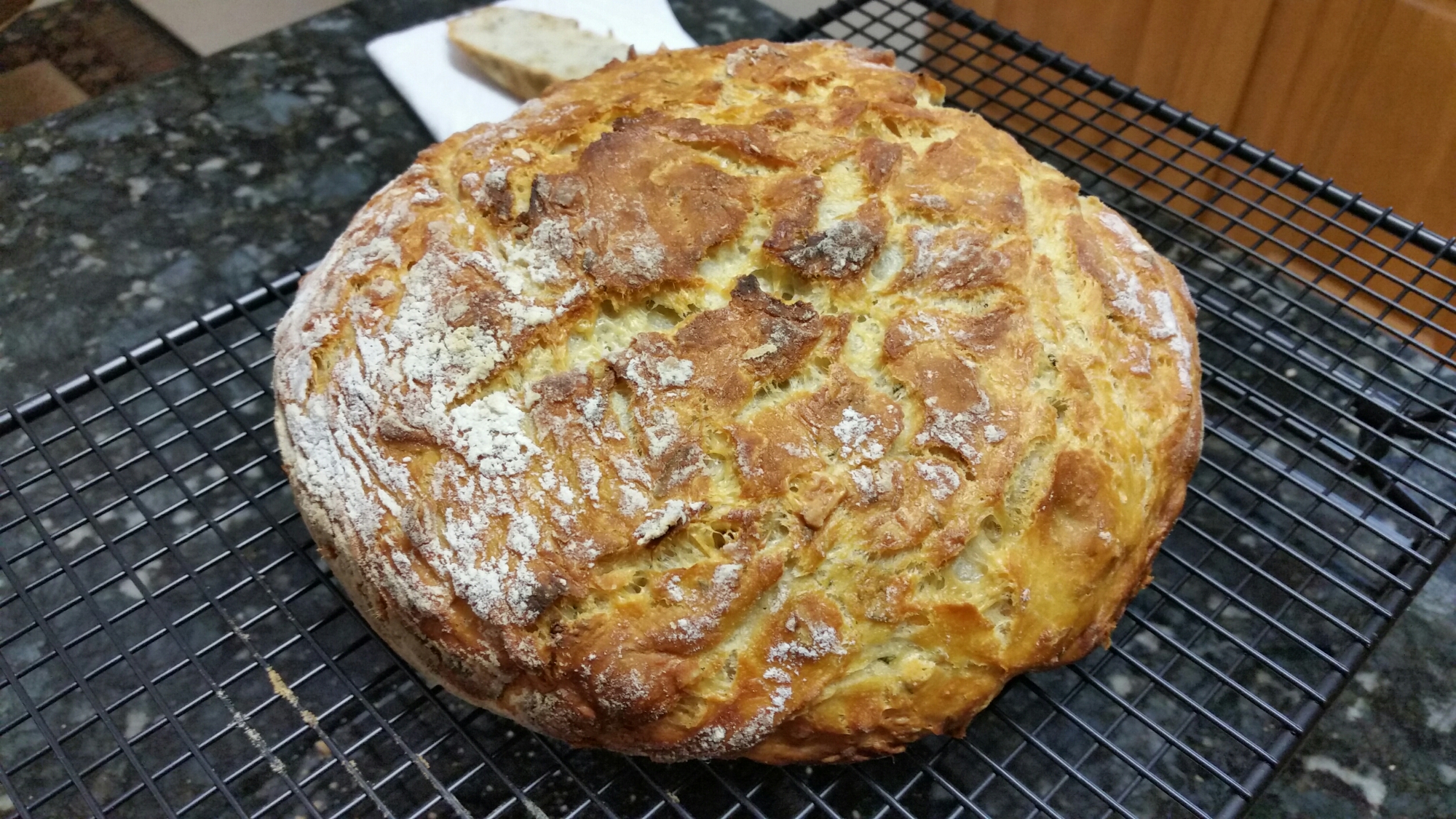